A Story of Coming Home by Jasmine Garrett

Jasmine is a beautiful young woman who has overcome through the power of a loving family! Here is her self-written story of her and her sister’s journey of being bounced from house-to-house, until the day their prayers were answered and they came home to the open and loving arms of the Garrett family! Hear the story of a life transformed through the courageous actions and love of one family!

“Being in foster care was not easy – bouncing around from house to house, riding to school every day in a cab, and having to adjust to new rules every single time you went to a new house was not fun at all, especially if you’re my age.

I was nine when I got put into foster care and had already been in 3 foster homes before I was 10. After being moved from home-to-home three times, you begin to feel unwanted, lost, frustrated, and angry. And everyone in foster care knows no one wants a teenager as our social workers would say. I began to see the reason why so many teenagers were depressed, had anxiety, were stressed out, or had PTSD. By the time I got to my 4th foster home, all my hope was gone. I was lost, frustrated, angry, and stressed out.

My foster parents and siblings were all nice but the only thing I was doing was shutting them out and trying not to get attached. They gave me chance after chance, and I kept ruining it. At some point, something was going to have to change. Right? But who was going to make that change? I tried and I tried but the anger, frustration, and the sense of being lost kept getting in the way.

Eventually, I had to take these feelings to God. I took these feelings to Him and things started to change. My frustrations, stress, and anger started to leave, but the feeling of being lost was still there. I was in a house full of strangers except for my three sisters. I went to counseling and my foster mom and dad started declaring and speaking God’s truth over me.

By the time I got adopted on November 22, 2019, I was not feeling lost anymore. Things were getting better but the same situations kept arising and I had to keep fighting. Fighting those feelings and situations can be hard for kids and teenagers, especially for the ones who are in foster care or are homeless. Those kids need lots of care, attention, and love. Once I had all the care, attention, and love I needed, everything was just right.” 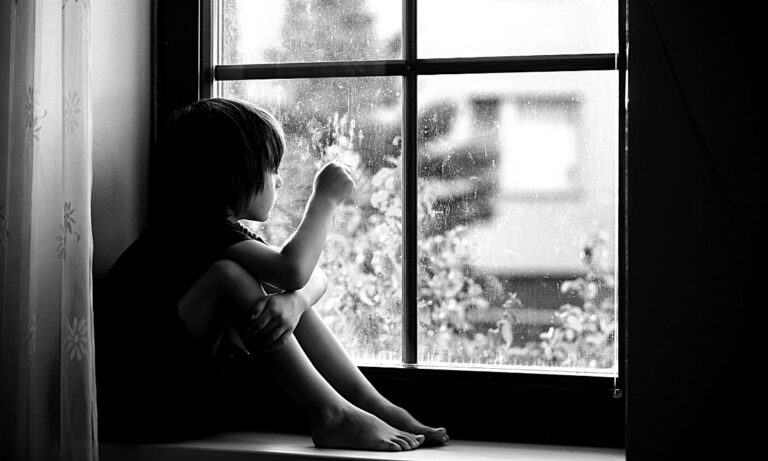 Despite the best intentions, there is often collateral damage amid fostering and adoption. It is not a common topic, but…