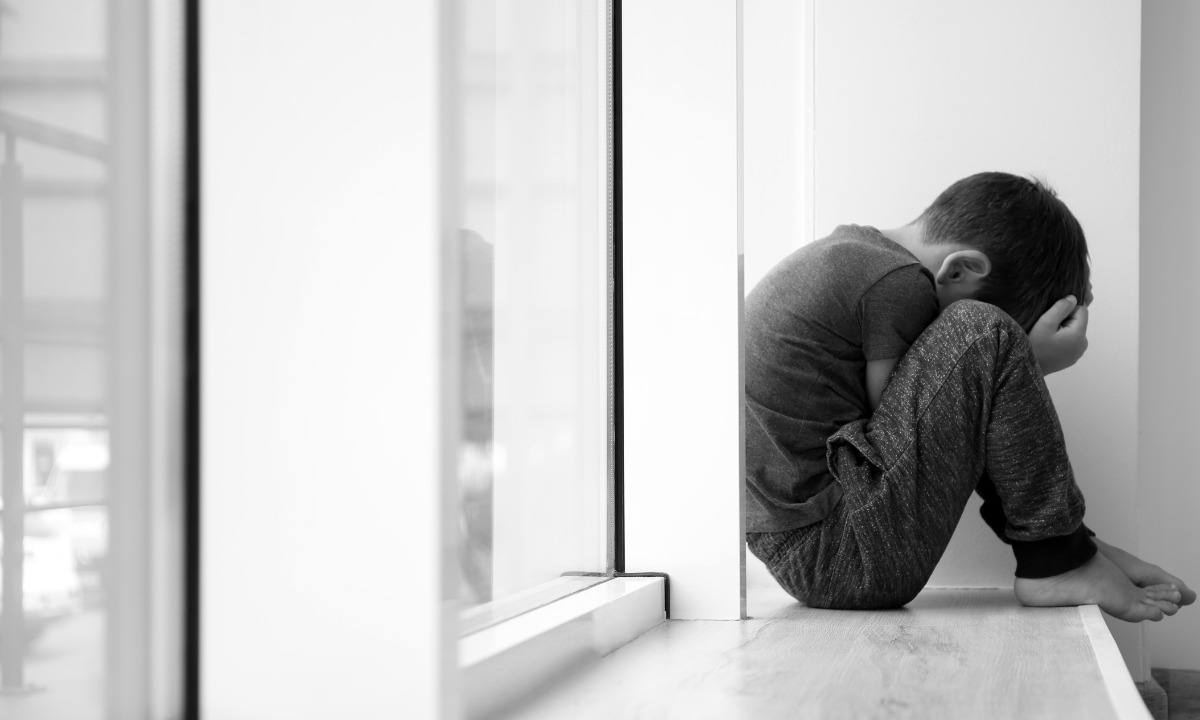 The Adverse Childhood Experiences Study (ACEs) is a nationally recognizing study on the long-term impacts of childhood trauma. The study found that the percentage of our American population impacted by childhood trauma is:
– 67%  minimal impact
– 12.6% severe impact

The study found found that those with severe impact have significant increased adults’ risk for substance abuse, depression, suicide, and poor general health. Revealing the surprising strong connection between childhood trauma and numerous health problems. Those in the severe category are at a much higher risk of heart disease, chronic obstructive pulmonary disease, heart disease, severe obesity, and cancer.

What are Adverse Childhood Experiences?

The Adverse Childhood Experiences Study (ACEs) measures the ten leading types of childhood trauma, 50% accessed from direct trauma endured and 50% accessed from trauma experienced as a result of domestic situations. In 1998, CDC-Kaiser Permanente published a groundbreaking study that investigated the impact of ACEs on physical and mental health problems. ACEs is a simple ten question test that provide insightful information to the level of trauma a child has experienced.

How is Adverse Childhood Trauma Measured?

Why is the Adverse Childhood Experiences (ACEs) Testing Beneficial?

In conclusion, the ACEs score give us the ability to peer into the challenges children are experiencing as a result of trauma. Similarly, taking the ACEs test as an adult is beneficial. Sometimes those drawn to care or advocate for traumatized children have had an element of trauma in their childhoods. Therefore, taking the ACEs test, adults can better understand their trauma. Helping them walk out their healing journey and serve children in that same healing process. 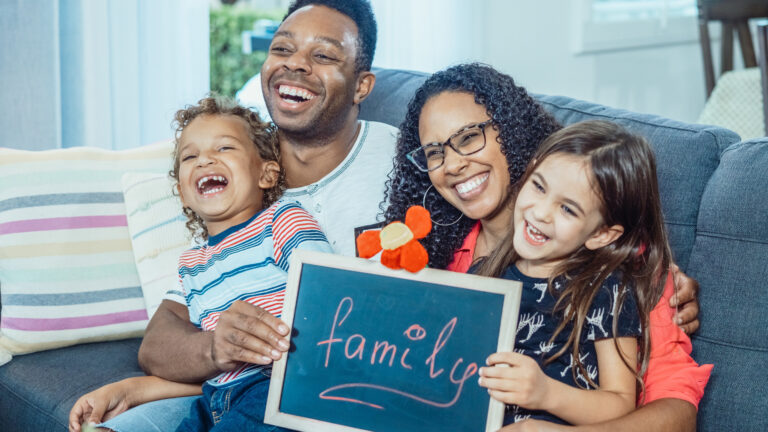 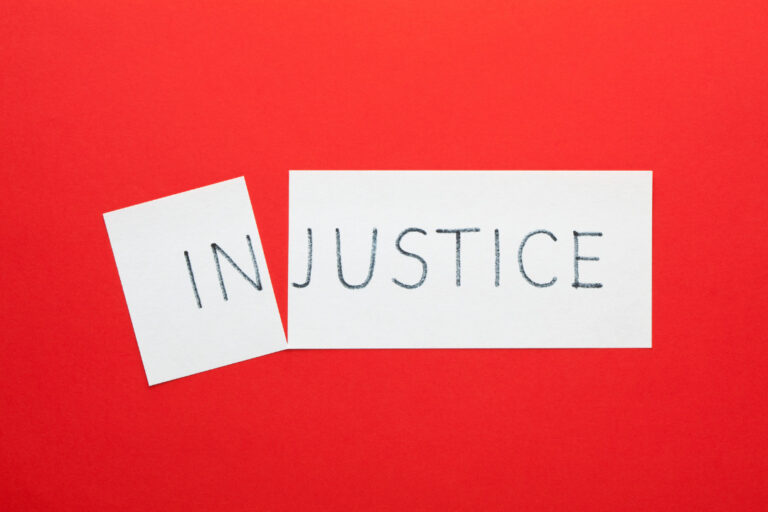 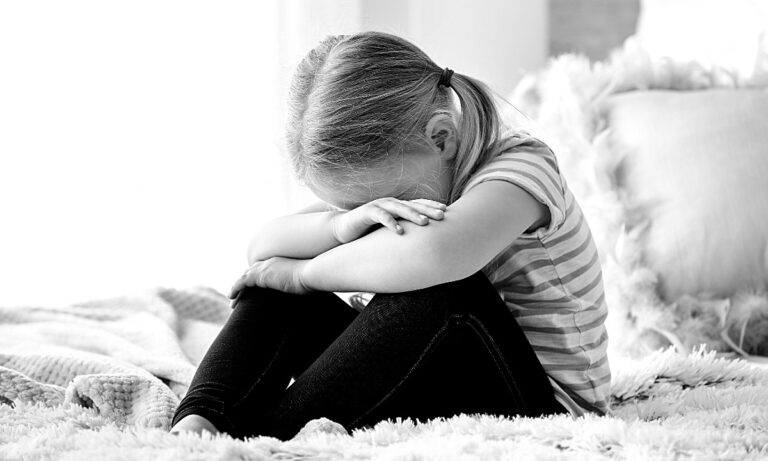